Tyler Bryant is the rock and roll one to watch joining legendary artists ZZ Top and Jeff Beck on tour this summer scheduled to continue until early November. ZZ Top was inducted into the Rock and Roll Hall of Fame in 2004 and Jeff Beck is considered one of the most talented and influential guitarists in the world.

His recent visit to ICJUK Headquarters and personal shopping experience with Claire Jane before his gig at the Hard Rock Hotel and Casino in Las Vegas added several new tee shirts and hoodies to his apparel. Included in his recent purchase and now his wardrobe are the ‘It’s Only Rock and Roll,’ ‘Skull & Roses,’ ‘Union Jack with Skulls & Wings,’ and ‘Flaire‘ designs. 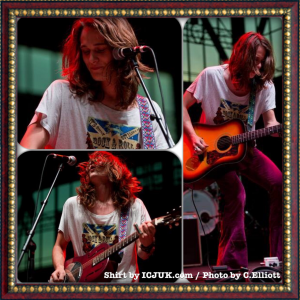 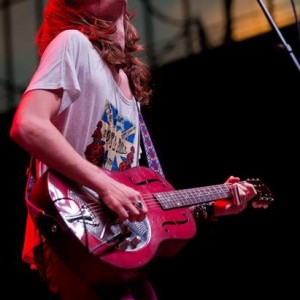 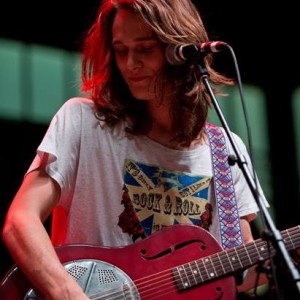 Originally from Honey Grove, Texas, Tyler is featured in Robert Knight’s film Rock Prophecies with such legendary rockstars as Carlos Santana, Jeff beck and Slash from Guns ‘N Roses. He has toured with or opened shows for musicians such as Joe Bonamassa, B.B. King, Styx, REO Speedwagon, Lynyrd Skynyrd, and Aerosmith. 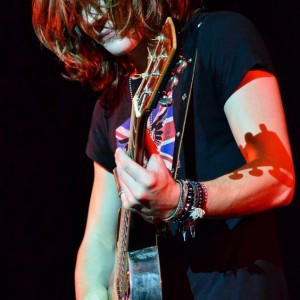 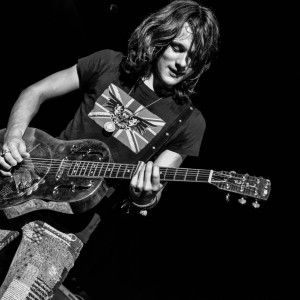 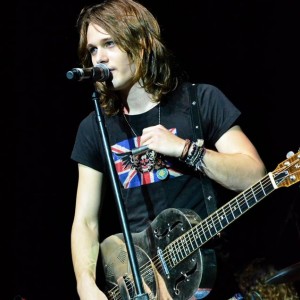 At 23 years old, Tyler has already a bright future ahead of him, having performed at prestigious events such as the Grammy Foundation’s 11th Annual Music Preservation Event, and touring with long time rock legends is just a fraction of this man’s resume. Get out and see him on tour with ZZ Top and Jeff Beck, or keep your eyes peeled for a show near you, you are sure to be as impressed as the rock and roll world is with him.