Keyboardist Extraordinaire Derek Sherinian has been seen rocking ICJUK designs for the last few years, most recently Derek was in LA recording the new Black Country Communion Album with Joe Bonamassa, Glenn Hughes and Jason Bonham (all of which have early ICJUK designs too!)

Few keyboardists can boast a resume as impressive and diverse as Derek Sherinian’s. He’s toured and recorded with iconic acts such as Alice Cooper, Kiss and Billy Idol, as well released seven solo albums featuring some of the world’s most renowned musicians, including Allan Holdsworth, Yngwie Malmsteen, Joe Bonamassa, Al Di Meola, Steve Lukather, Zakk Wylde and Slash. Sherinian was a member of Dream Theater from 1994 to 1999, having played on three of the progressive-metal titans releases.

Sherinian is also the founder of instrumental rock super group Planet X and one of the founding members of the English-American hard rock band Black Country Communion. 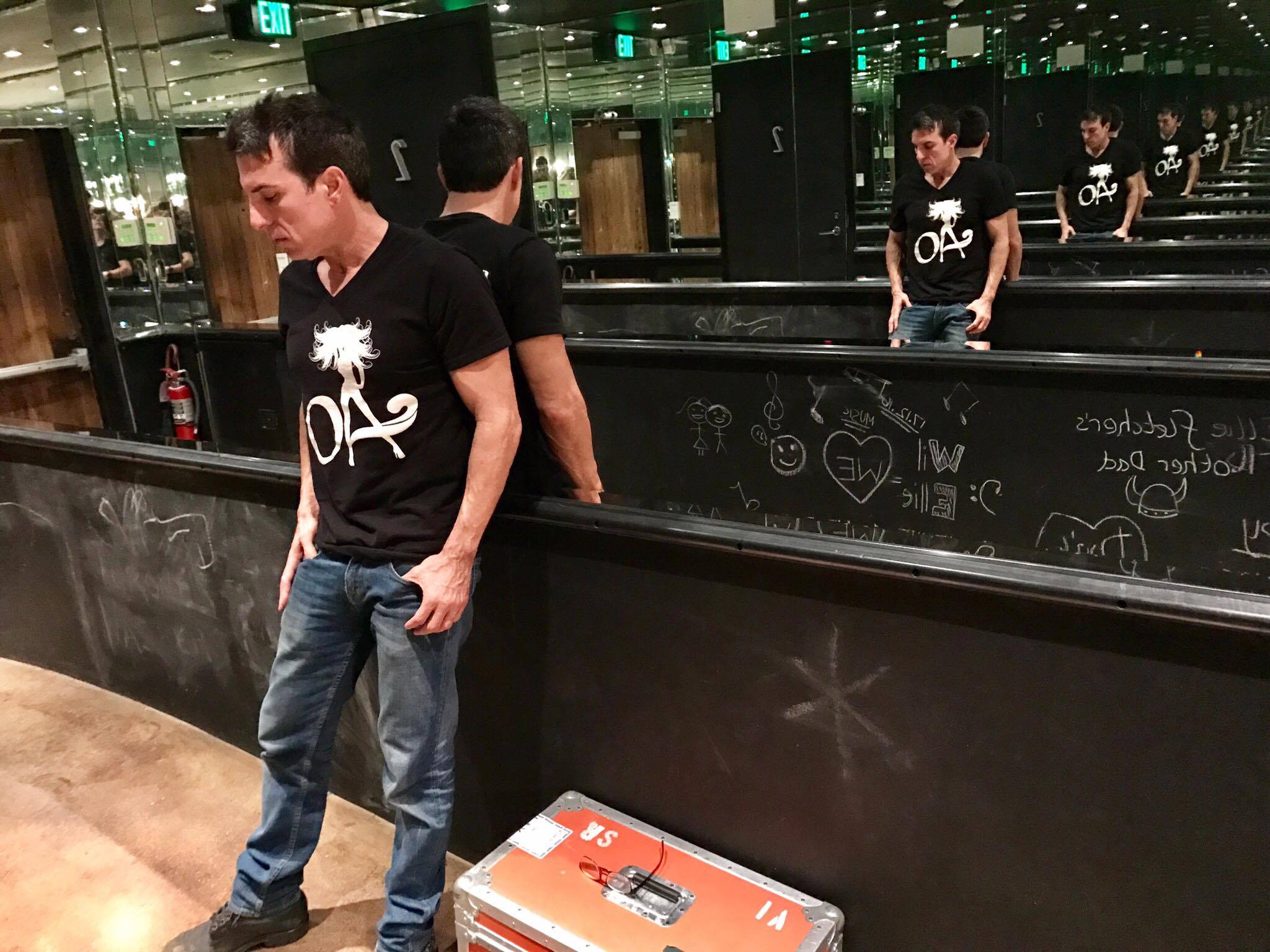 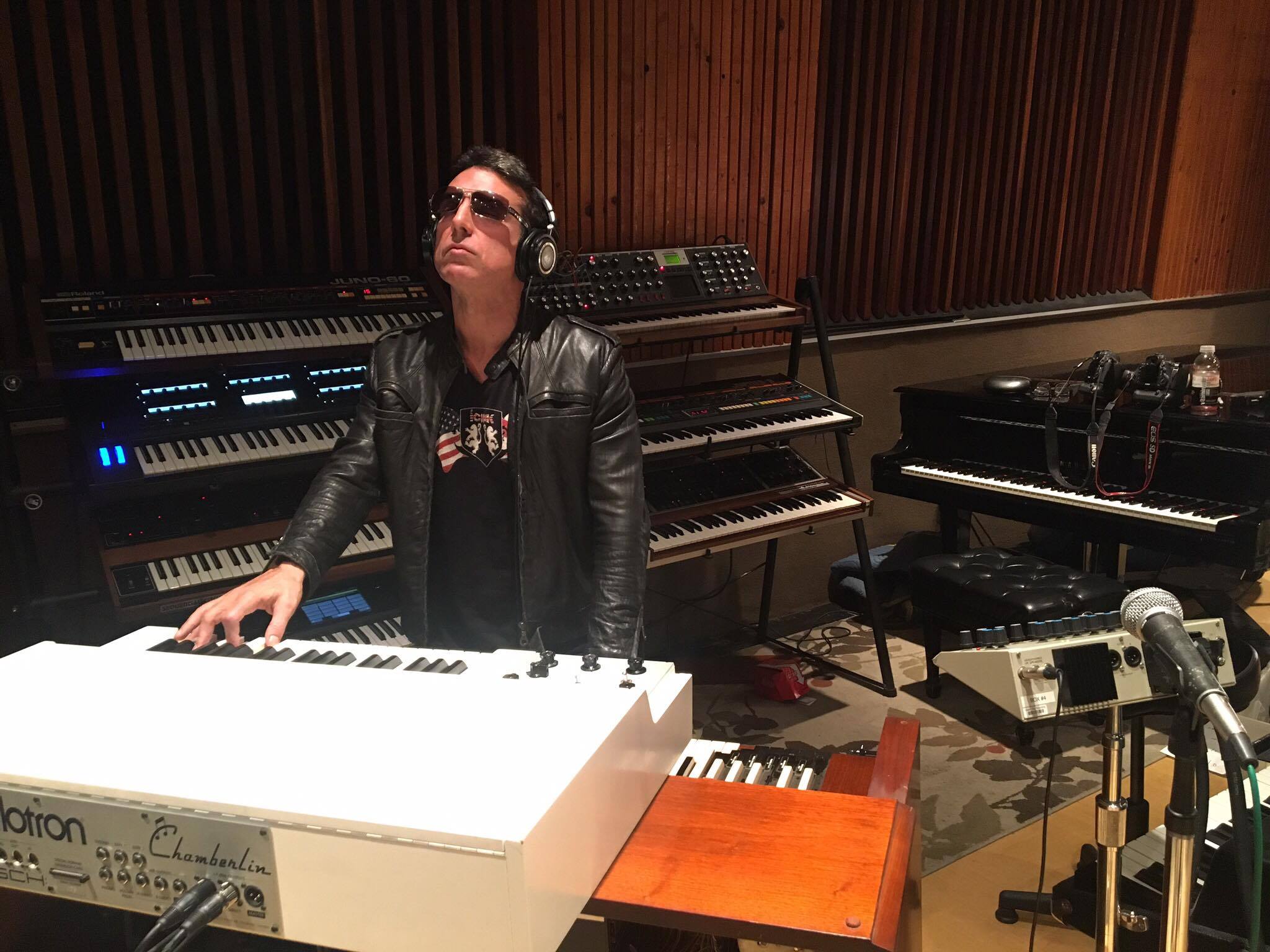 Derek in the ICJUK Union Jane Design in the studio 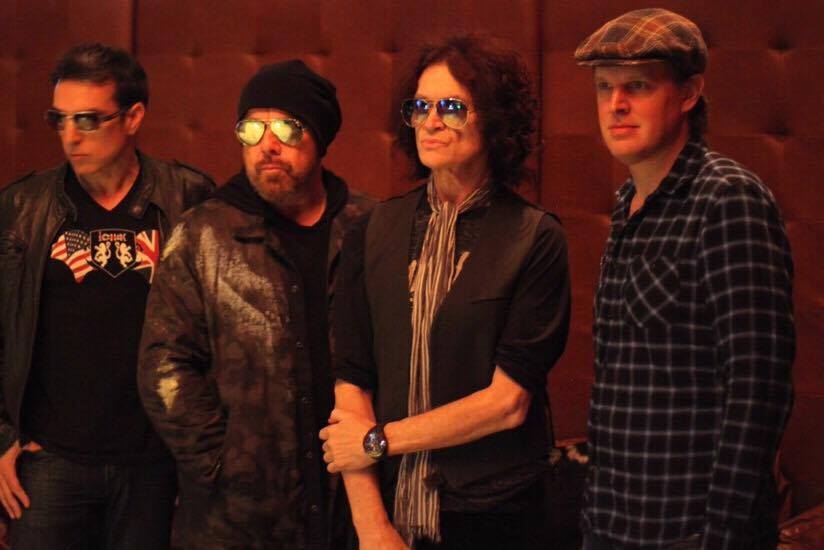 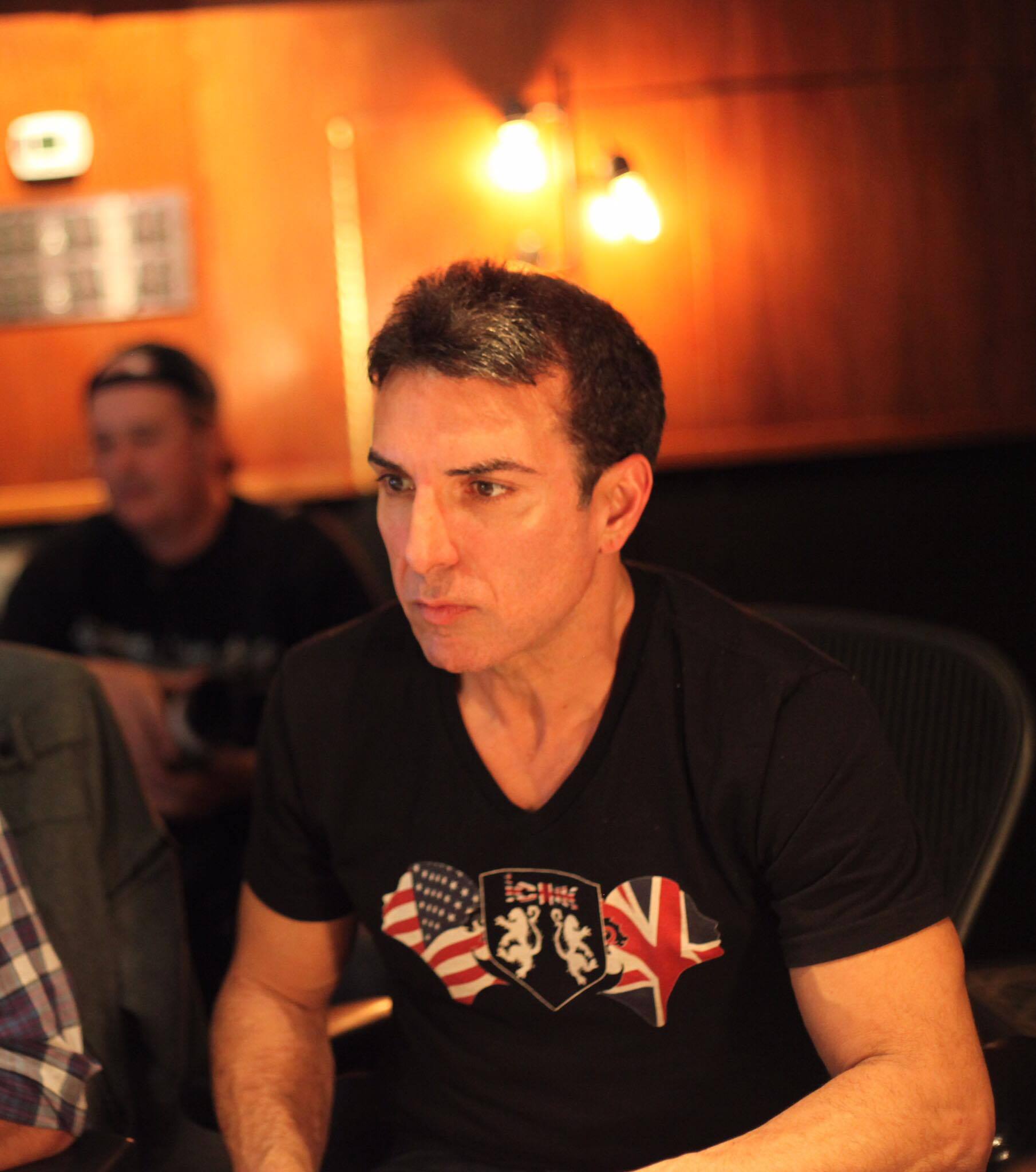 Derek in the ICJUK Union Jane. 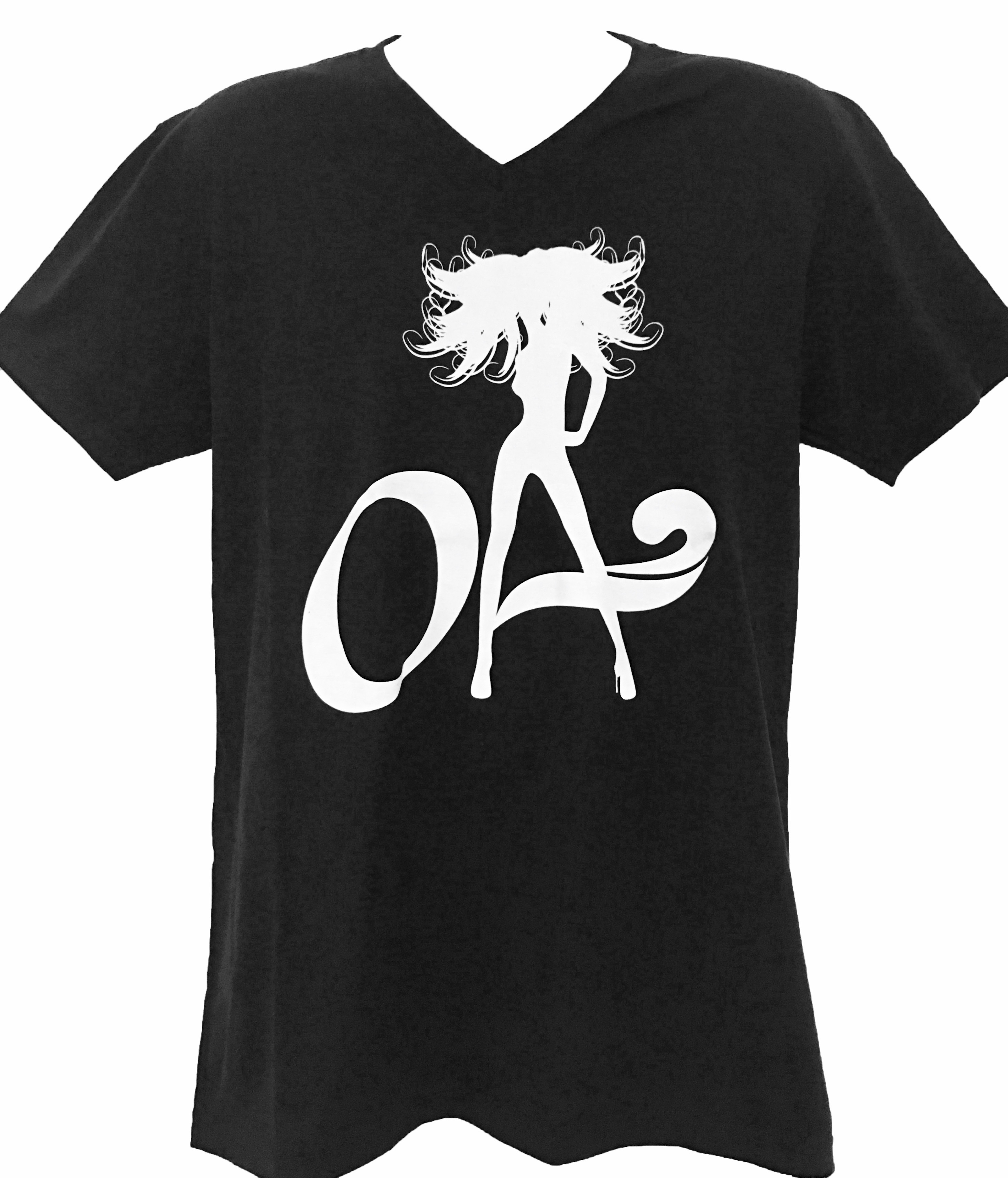 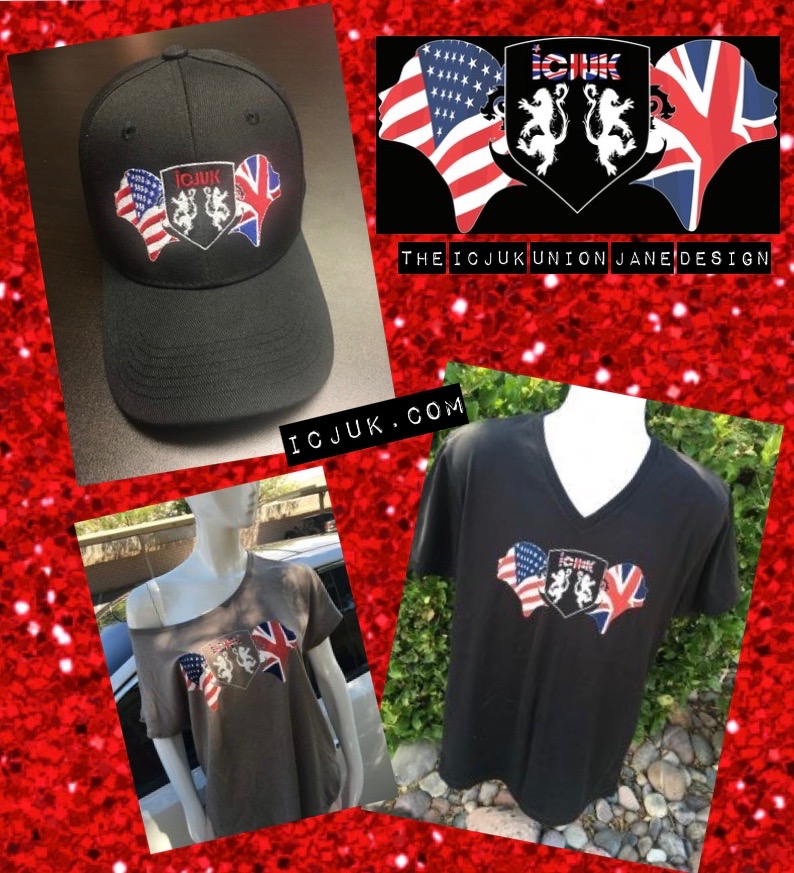 The ICJUK Union Jane Styles  – Click on image above to see the the Union Jane design and styles available in that design.

To learn more about Derek and follow him on social media please check out his website here! 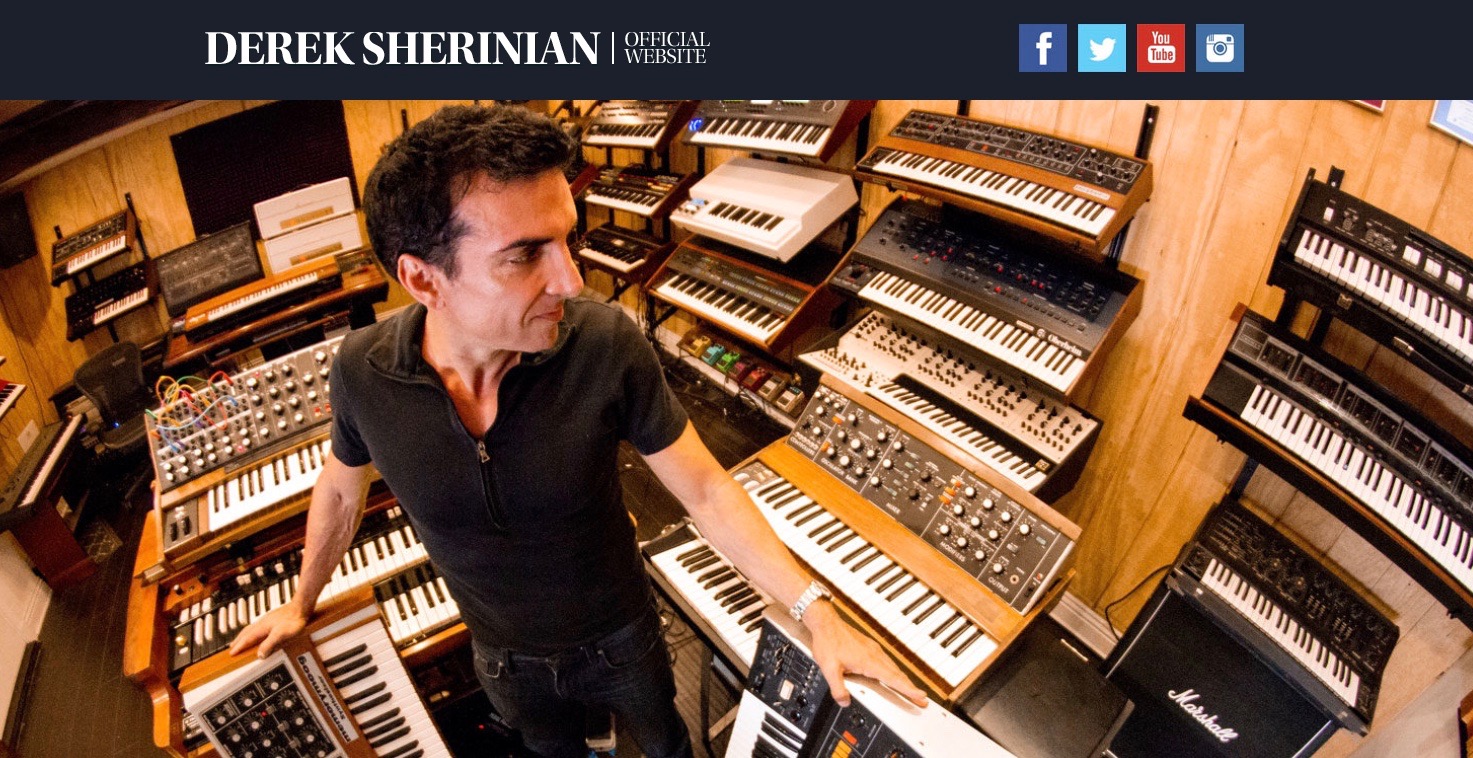 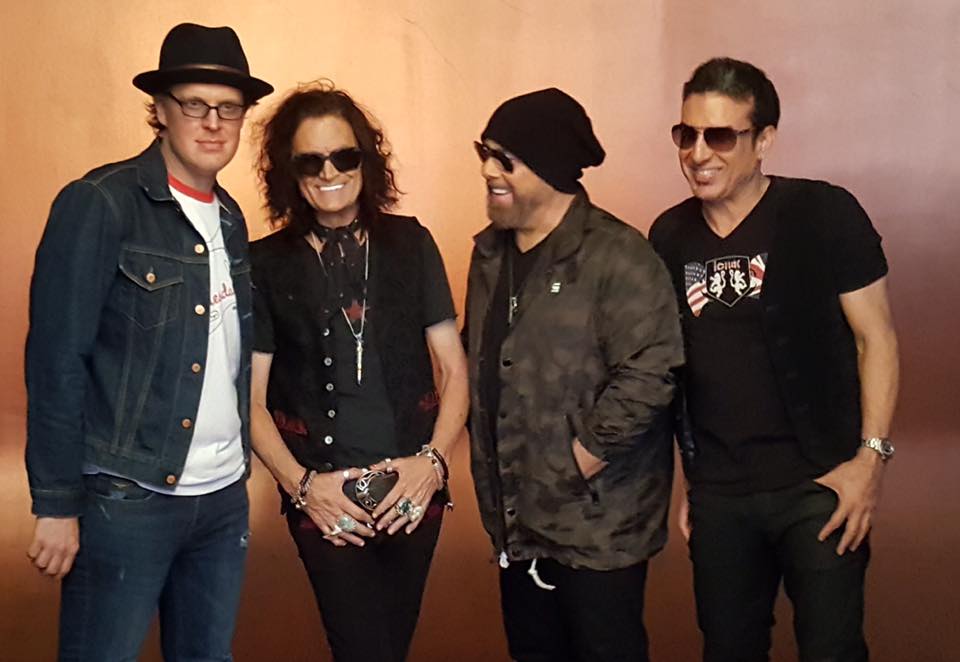 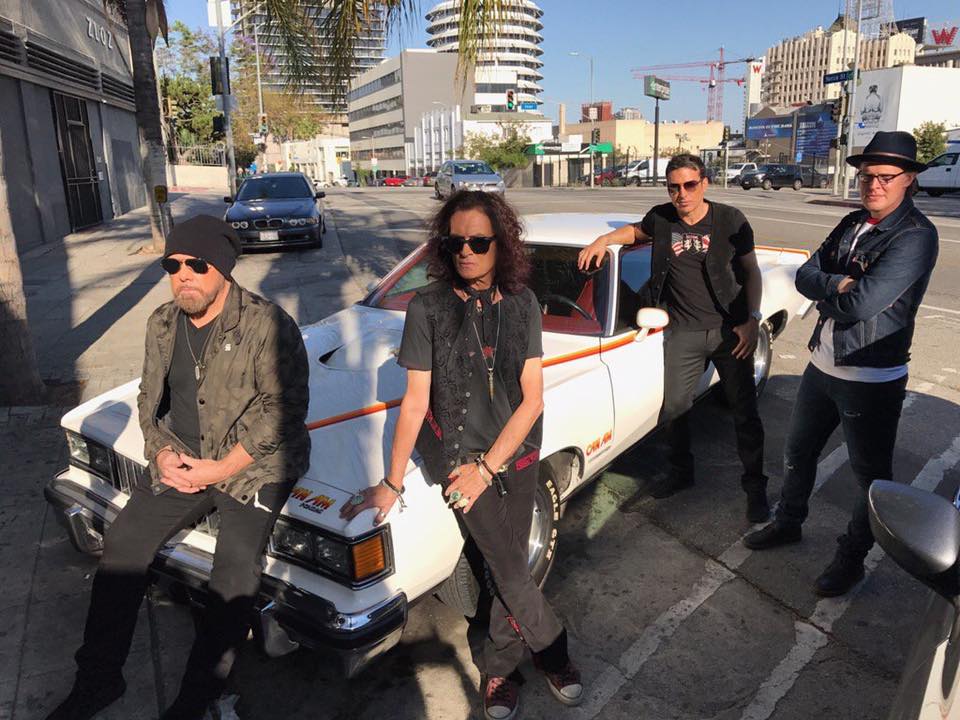 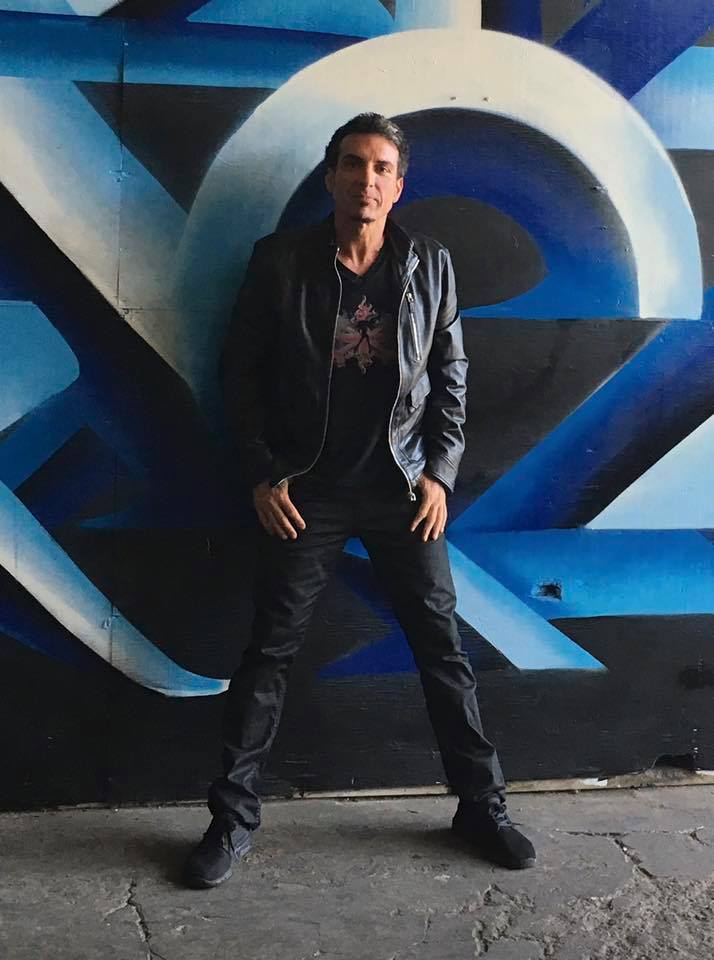 Derek is in the ICJUK Jane Bonds Design