Lyric Dubee is an up and coming Canadian artist. His appreciation for a variety of genres including rock, pop, blues, and jazz has launched him into success at a young age. Recently Lyric added some new threads to his rock and roll wardrobe. 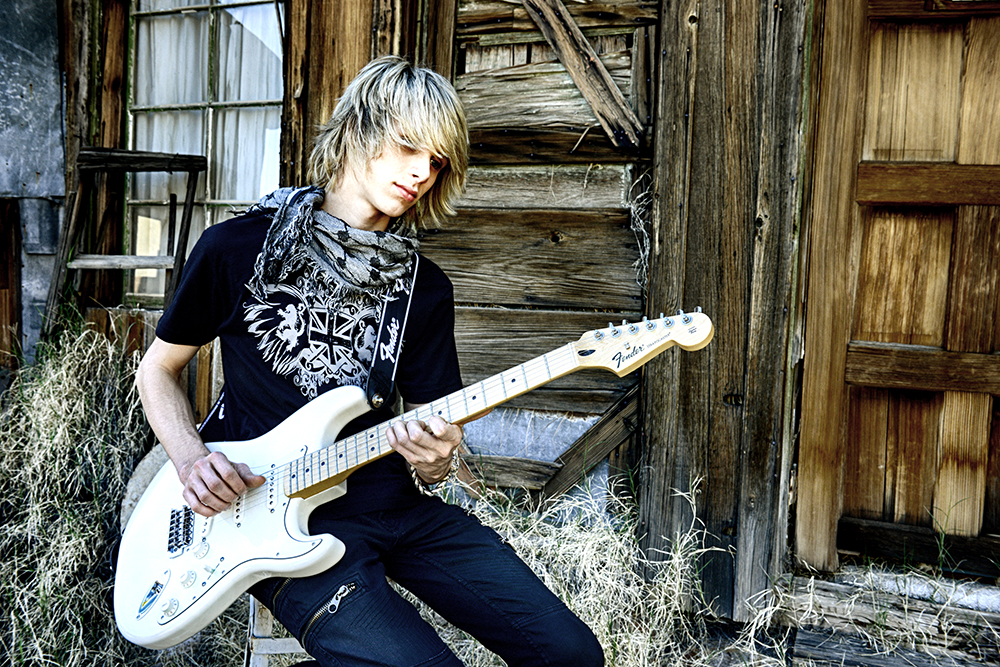 Born and raised in Barrie, Ontario, Canada, Lyric expressed an appreciation for music and quickly became proficient and at ease playing so many different genres he personalized his own style of music known as ‘revolution rock.’

His successes began at the early age of 12 when he wrote all the songs for his first album, ‘Broken Dreams.’ Rogers TV approached Lyric when he won the best young songwriters award at the Barrie New Music Festival 2011 to use his album as the soundtrack for a show they were launching “New Slang”. 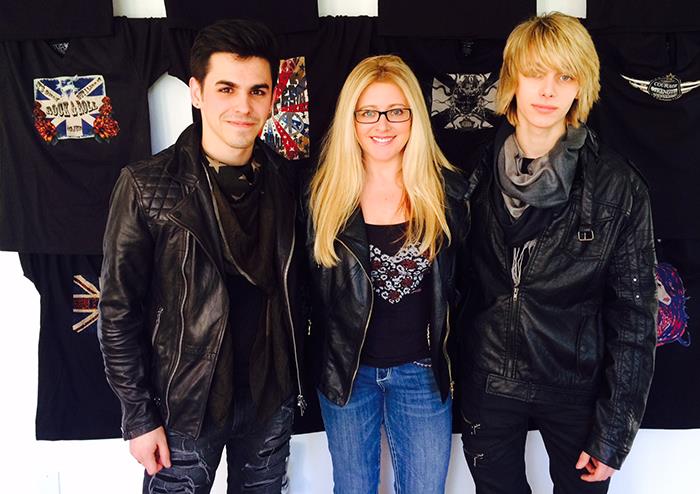 These limited edition designs are great for on and off the stage. Also pictured here is Steve Costello, singer-songwriter and guitarist. 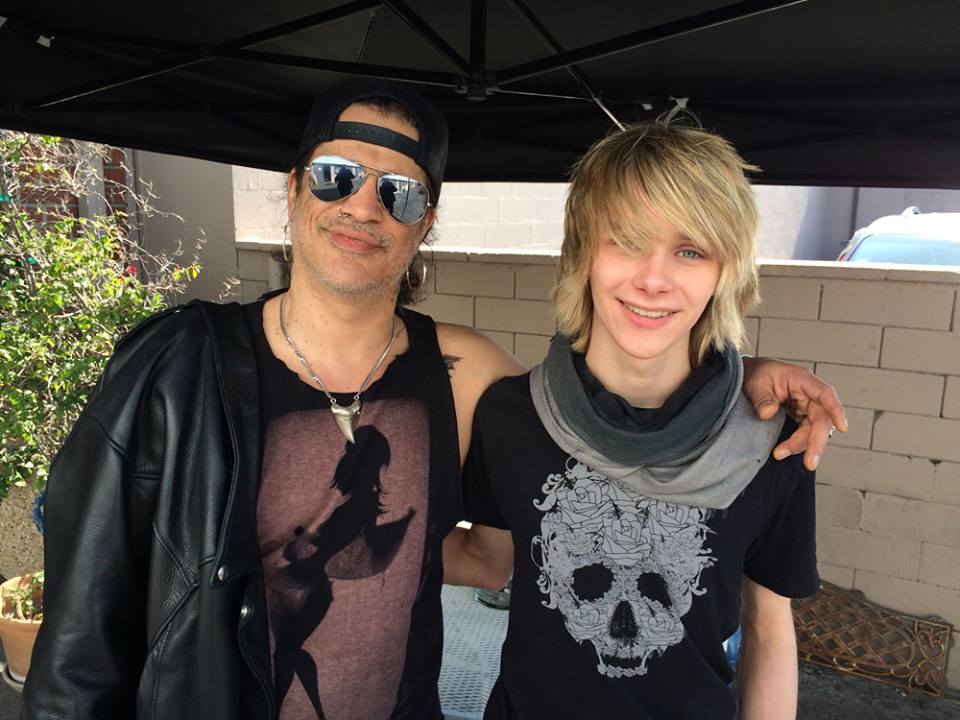 Lyric and Robert even found the time to stop by to see Slash at his final rehearsal before he flew to Japan. Slash, Myles Kennedy & the band were just super cool and very friendly. Thanks goes out to Robert Knight and Maryanne Bilham for all the amazing photos. 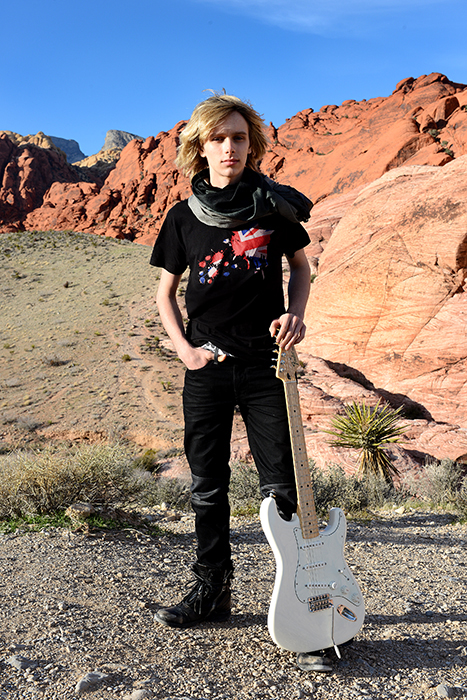